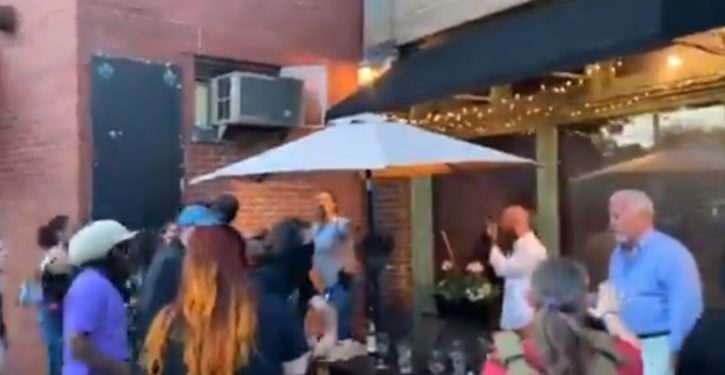 [Ed. – Protests could be heard chanting, “No Justice, No Derby!”]

A group of Black Lives Matter protesters in Louisville, Kentucky, were caught on camera in a standoff with an outdoor diner who produced his firearm during the tense exchange.

Black Lives Matter protesters, some of whom were armed, were in the area of Churchill Downs during the Kentucky Derby calling for justice for Breonna Taylor, a black woman fatally shot by Louisville police in March 2020. The group eventually descended on an outdoor dining area, where one man was seen producing his firearm in response to the harassment from the protesters.

One woman can be seen on video telling the mob to move away from the man with the gun.

Black Lives Matter organizers continued to demand justice for Taylor during the famous horse race, commissioning a plane to fly around Churchill Downs with the message, “Protect Black Women. Divest from Police.” 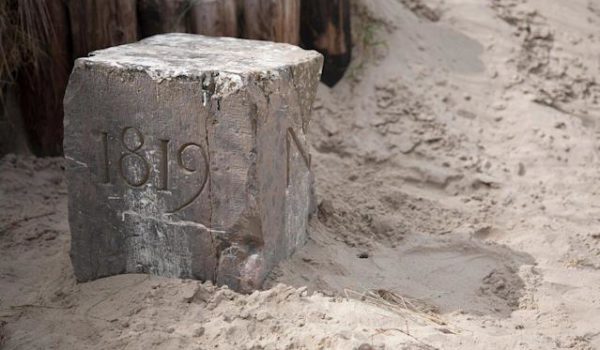 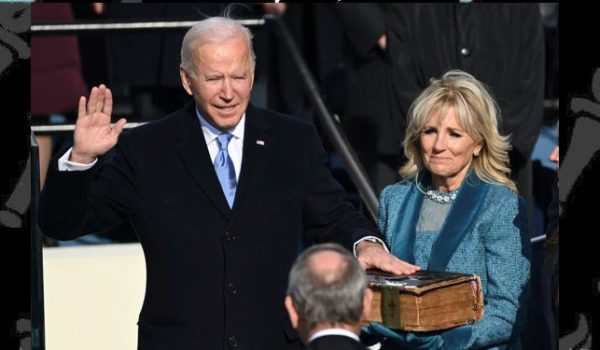