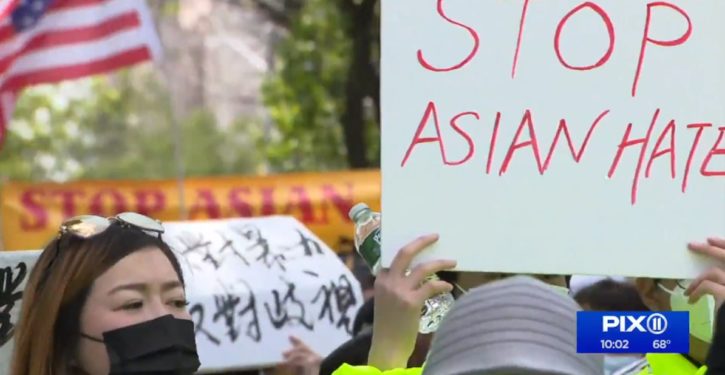 Jews in New York were targeted in 54 hate crimes reported between Jan. 1 and May 2, down from 58 such crimes in the same period in 2020, according to New York Police Department figures released Monday.

The NYPD’s Hate Crime Task Force said the city recorded 180 hate crimes through May 2, compared to 104 such crimes during the same period last year, a 73% increase.

Asians were the most targeted group with 80 hate crimes through May 2 — soaring from 16 in the same period in 2020. Jews were the next most targeted. 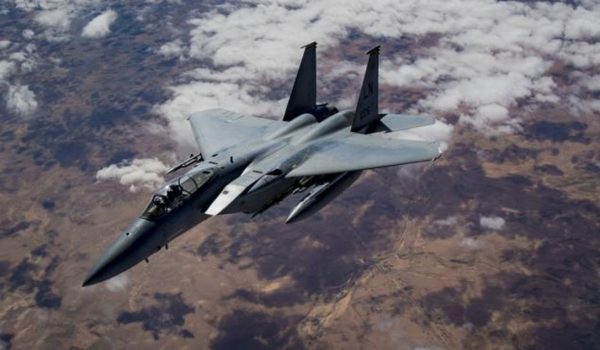 Honeywell fined $13 million for sending U.S. military tech data to China, others
Next Post
SECDEF Austin: Evacuation underway for all contractors in Afghanistan 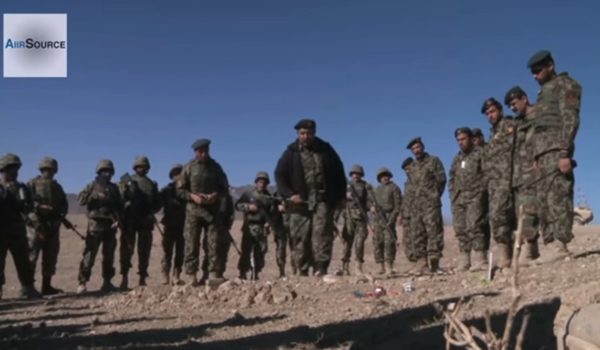