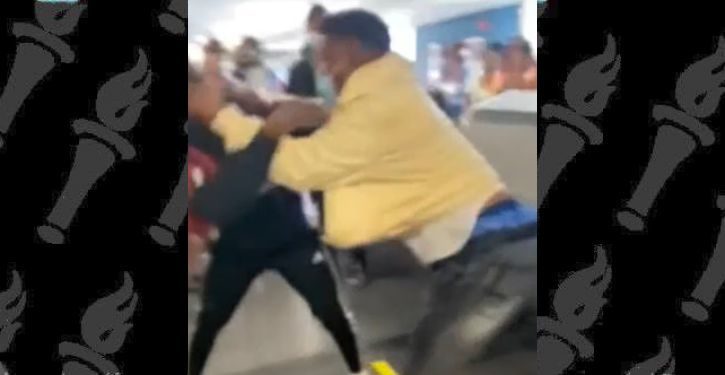 Miami International Airport has been hit by a violent fight over a face mask just a week after seven passengers were filmed fighting over seats at the Florida airport.

The violence began when two women got into a verbal altercation on a plane, according to a video posted to YouTube on Wednesday. It was titled ‘Annoying loud mouths from Chicago start a fight with people on the airplane and end up in a fight in the airport.’

In the video, one of the women off-screen can be heard telling another passenger, ‘I’m not even in my regular seat, so I don’t give a f***.’

The passengers were soon kicked off the plane, and had to return to the terminal building at Miami International Airport.

There, a woman with long, blonde hair tells starts confronting another woman appearing to tell her she’s ‘going to f*** your ass off.’ 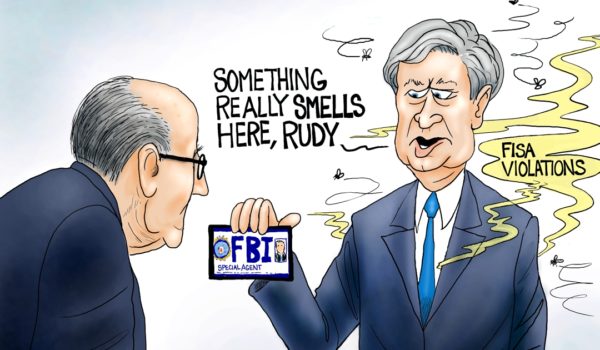