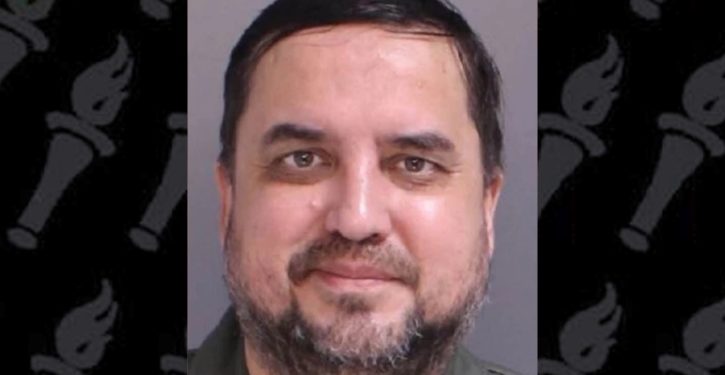 Nikolay Lukyanchikov, 48, was arrested Friday outside his Northampton Township home, where cops found a burning fire pit and a couch in flames in the front yard, police said.

“Once the fire was under control, patrol observed an unknown animal badly burned and charred on top of a small metal charcoal grill,” Northampton Township police said in a statement. “It was later learned the animal was Lukyanchikov’s dog.”

Lukyanchikov was “incredibly intoxicated” at the time and unable to speak, according to an affidavit of probable cause for his arrest obtained by the Philadelphia Inquirer. 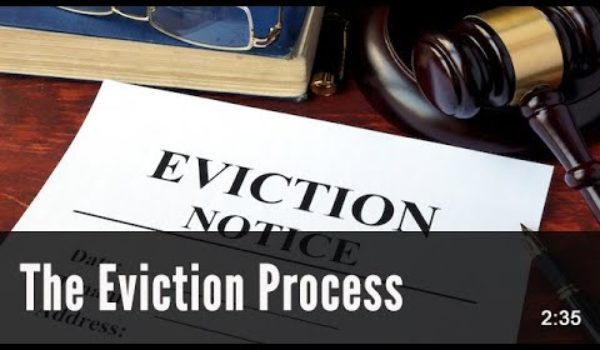 Biden regulators require rent collectors to lie to tenants about COVID ‘protections’
Next Post
COVID-19 fades, but bloody attacks surge in L.A: ‘Too many guns in too many hands’