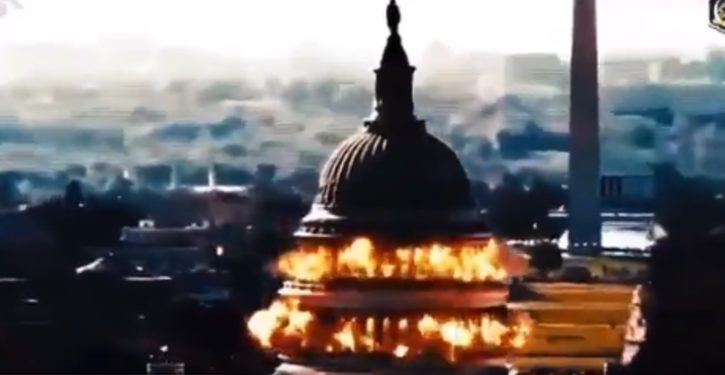 [Ed. – Like the six-year-old boy who shows a girl he likes her by bashing her on the head.  Awww.]

Iran released a provocative new video over the weekend that depicts its military forces blowing up the United States Capitol building, a threat that comes as the Biden administration inches closer to providing Tehran with billions of dollars in economic sanctions relief.

The video debuted Sunday on Iranian state-controlled television before Iranian supreme leader Ali Khamenei delivered remarks, in which he praised the country’s Islamic Revolutionary Guards Corps, the paramilitary force that has killed Americans, and celebrated IRGC leader Qassem Soleimani, who was killed in a drone strike by the former Trump administration.

Yes, it’s propaganda. But it shows the anti-US ideology of #IRGC,which is rising in power

Should the #US give #Iran billions in sanctions relief before addressing the challenge of IRGC? pic.twitter.com/Yp4z4igwWL

[And at random, just because it’s one of my favorite Iran images.  The guy with the microphone is trying to get a rousing chant of “Death to America!” going, but without success. – J.E.] 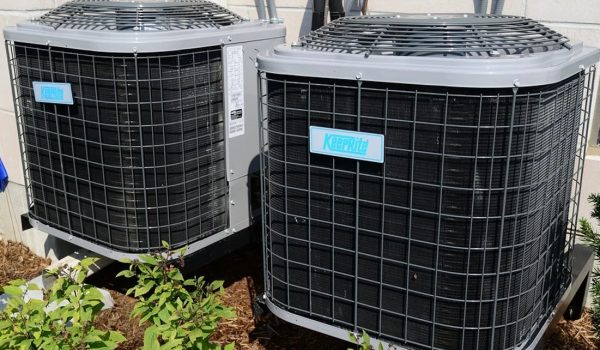 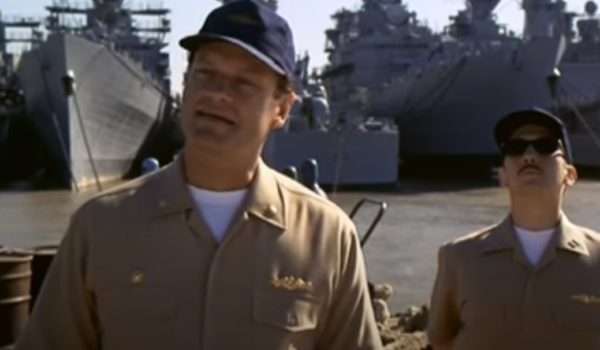