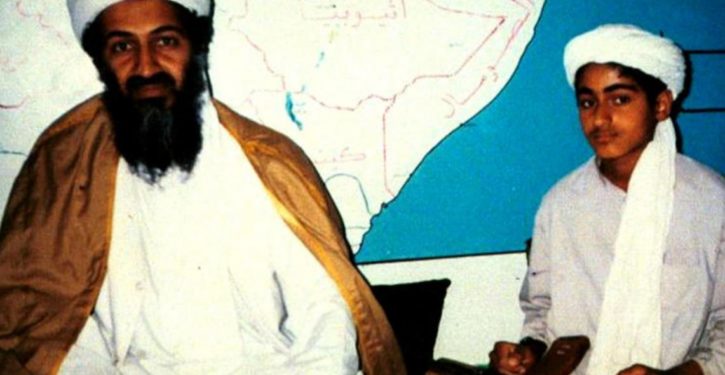 Sunday marks the tenth anniversary of Barack Obama’s announcement of the raid that killed Osama bin Laden. The raid was the undoubted high point of Obama’s presidency – nothing else he did was as popular across party lines – and contributed significantly to his re-election, inoculating him against criticism of much of the rest of his foreign policy. But for Democrats, there are two inconvenient facts about the raid, which I have detailed before at greater length. One, the hard part was finding bin Laden, and we found him in large part due to Bush-era policies that Obama and the Democrats had criticized. And two, while Obama deserves the credit for making the decision to go ahead with the raid (after a fair amount of hemming and hawing), and most of Obama’s team went along with the decision, the historical record is quite clear that Joe Biden opposed it. 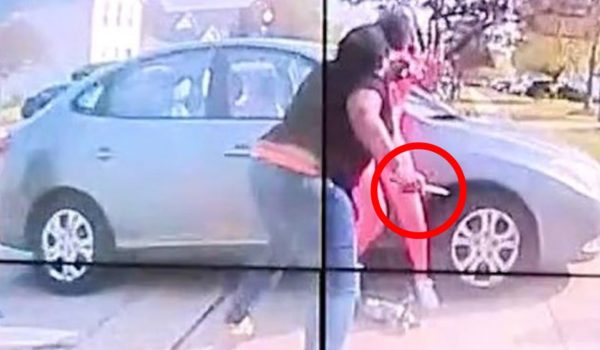 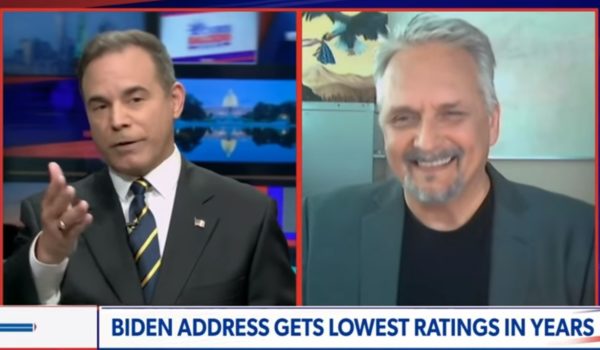