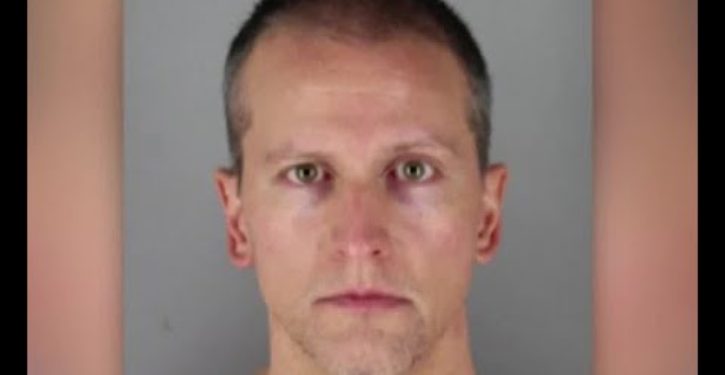 [Ed. – So this was pre-ordained as a lose-lose proposition? Also, Floyd’s family already received a generous award for wrongful death, so what will be the upshot of a civil trial?]

So they came up with a contingency plan: If Chauvin were found not guilty on all counts or the case ended in a mistrial, they would arrest him at the courthouse, according to sources familiar with the planning discussions.

The backup plan would not be necessary. On April 20, the jury found Chauvin guilty on all three murder and manslaughter counts, sending him to the state’s most secure lockdown facility to await sentencing, and avoiding the riots many feared could engulf the city once again.

Now, with Chauvin’s state trial out of the way, federal prosecutors are moving forward with their case. 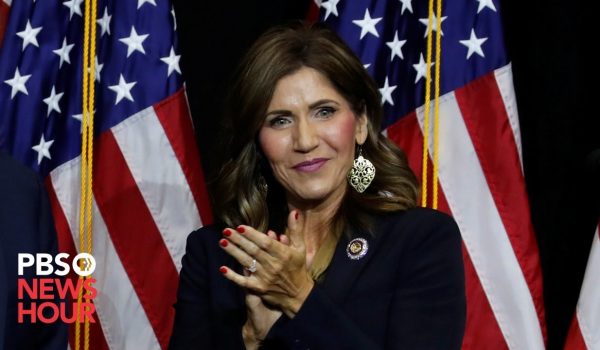