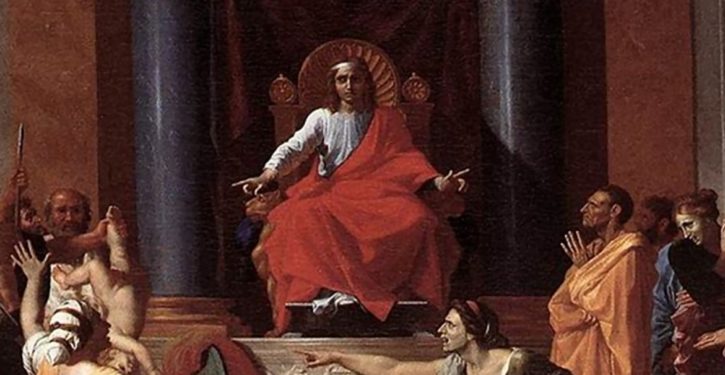 [Ed. – Hint: some of it found in Spain.  Interesting article.  I personally don’t need this evidence to accept that there was a King Solomon, but it appears the archeologist is approaching it with rigor, if also with some major assumptions.  The bottom line seems to be that there’s evidence of maritime trade, including precious metals, between the Levantine coast and Spain contemporaneous with the time period of Solomon’s reign.]

A British marine archeologist says that he has found evidence of the existence of the biblical King Solomon — and that he was indeed the wealthy and powerful monarch described in the Bible, saying he built a maritime empire through an alliance with the ancient Phoenicians.

[A]rchaeologist Dr. Sean Kingsley is … holding that the picture of Solomon in the Bible is largely accurate. …

Rather than searching for evidence of Solomon in Israel itself, he has investigated the Mediterranean basin for evidence of the empire that the Bible says Solomon built in alliance with the Phoenician king Hiram. …

Kingsley states that isotope analysis has shown that silver hoards discovered in Israel originated in Spain.

Further evidence such as weights and pottery at nearby Huelva, Spain shows a connection to Phoenicia and the land of Israel. 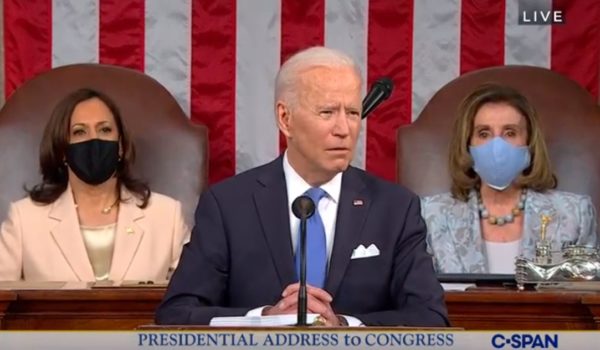 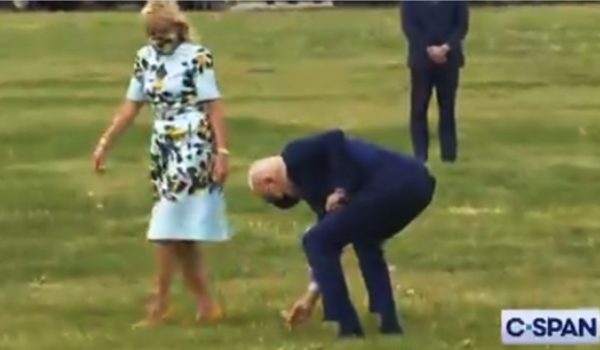