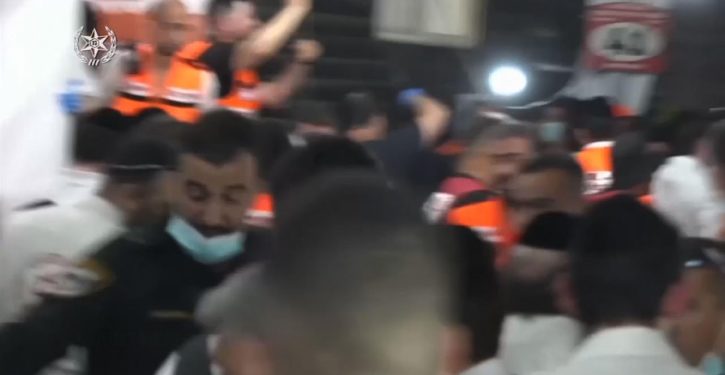 The holiday of Lag BaOmer is one of the happiest days on the calendar for Israel’s ultra-Orthodox community — a time of mass celebrations in honor of a revered sage. But in a split second Friday, the festive gathering in northern Israel turned into one of the country’s worst-ever tragedies, with at least 45 people crushed to death and dozens injured in a stampede.

The disaster prompted a national outpouring of grief as devastated families rushed to identify their dead relatives and bury them ahead of the Jewish Sabbath. There was also anger toward authorities over an accident that experts had long feared, further clouding Prime Minister Benjamin Netanyahu’s hopes of remaining in office.

Netanyahu, who briefly visited Mount Meron at midday, offered his condolences. “In these moments our people unite and that is what we are doing at this moment as well,” he said. 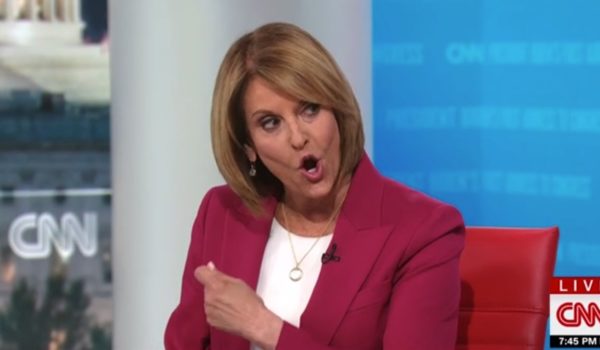