[Ed. – Would a Republican get a mulligan under the same circumstances?]

USA Today is being accused of providing cover for Stacey Abrams after the news organization allowed the Georgia Democrat to edit out a line from an opinion article she wrote in which she said she “can’t argue with” people who choose to boycott businesses in her state.

In a March 31 op-ed about the corporate response to Georgia’s new voting law, which Abrams called “racist,” she wrote that she doesn’t believe boycotts are “necessary – yet.” However, she added: “Until we hear clear, unequivocal statements that show Georgia-based companies get what’s at stake, I can’t argue with an individual’s choice to opt for their competition.”

Two days after publication, Major League Baseball announced that it was pulling the 2021 All-Star Game out of Atlanta because of the state’s voting law. In response, USA Today allowed Abrams to heavily edit her op-ed. 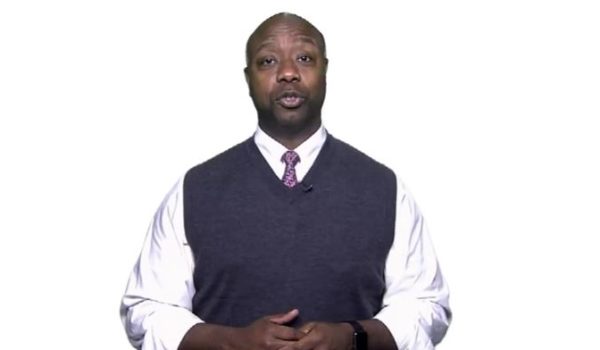