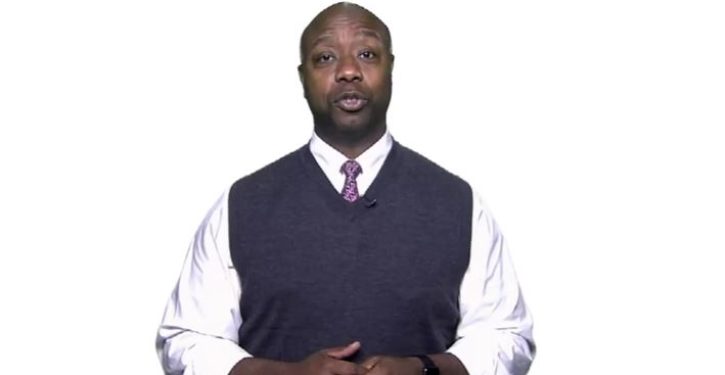 [Ed. – The Democrats are such an unfunny joke.]

Scott, who is Black, declared the United States is not a racist country while noting he had encountered racism in his life. Some of it, he said, came from the left in the form of being called an “Uncle Tom,” a derogatory phrase for Blacks who are viewed as too deferential to Whites.

His rhetoric infuriated some progressives, and Twitter placed “Uncle Tim” on its trending topics as more tweets relayed the insulting, racially charged play on his name. Among them was former MSNBC host Touré Neblett.

Conservatives erupted as it became clear Twitter was allowing a racially charged attack to appear on its “trending” section.