[Ed. – The only problem is that many of the people fleeing California, which accounts for this situation, are heading to Texas.]

Texas will continue to see its political clout grow as it gains two additional congressional seats — the most of any state in the nation — following the 2020 census, the U.S. Census Bureau announced Monday.

Thanks to its fast-growing population — largely due to an increase in residents of color, particularly Hispanics — the state’s share of votes in the U.S. House of Representatives will increase to 38 for the next decade. The new counts reflect a decade of population growth since the last census, which determines how many congressional seats are assigned to each state. Texas is one of six states gaining representation after the census. The other five states are each gaining one seat. 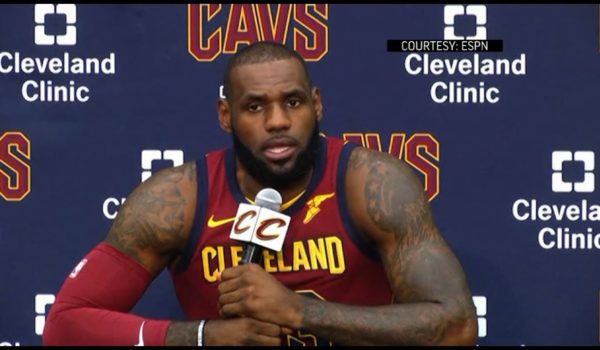