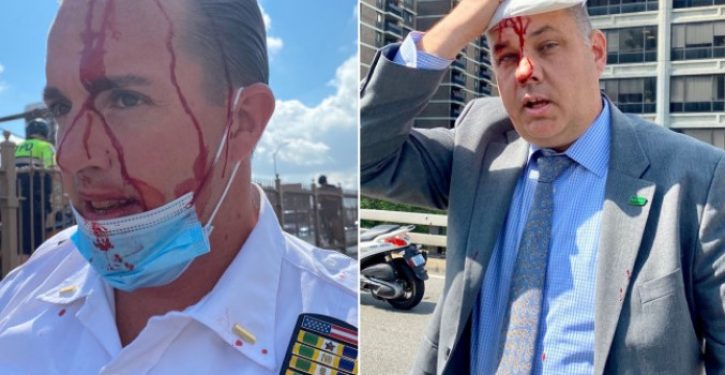 Amid growing calls for police reform and national debate over the deadly use of force, police departments in Philadelphia and beyond are struggling to retain and attract officers, law enforcement officials say.

Across the region and the nation, police officials and union leaders described the state of recruiting as in “crisis” mode.

“It’s the perfect storm. We are anticipating that the department is going to be understaffed by several hundred members, because hundreds of guys are either retiring or taking other jobs and leaving the department,” said Mike Neilon, spokesperson for the Philadelphia Fraternal Order of Police, Lodge #5, the union that represents city police officers.

The pandemic has also hampered recruiting efforts, as has the relatively new requirement that police applicants live in the city, Neilon said. 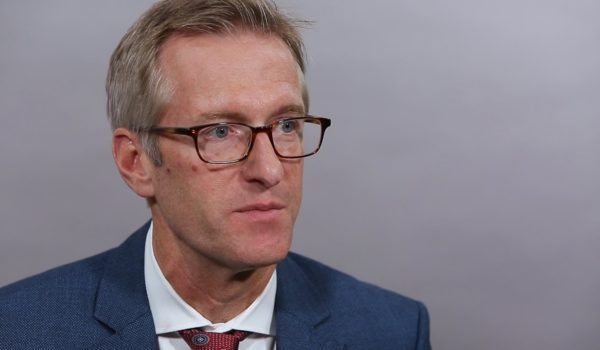