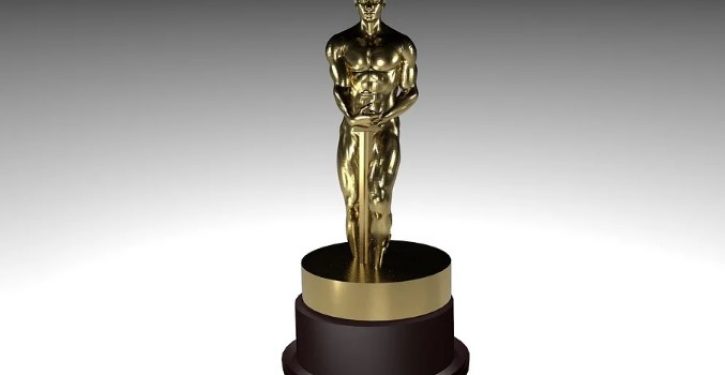 [Ed. – For reference, the Nielsen ratings of TV broadcasts started in 1950 and the first Oscars TV broadcast was in 1953.  I haven’t been able to confirm what the numbers were that far back, but every source is reporting today that 9.85 million viewers is the lowest figure ever for a TV broadcast of the Academy Awards.   We know Chuck Schumer watched (at least long enough to post an image on Twitter), but then, he had plant-based beer to accompany the viewing slog.]

In delayed fast national results just released by Nielsen, the 93rd Academy Awards were watched by a mere 9.85 million, with a dismal rating of 1.9 among the 18-49 demographic.

That is an all-time low for Hollywood’s biggest night — by a huge margin.

Harvard jumped to conclusions about motive for police killings
Next Post
N. Carolina town declared emergency Monday prior to release of shooting video