[Ed. – Who you gonna believe — an imaginary rapist or a wise Latina?]

Joined by her two fellow liberal justices, Sotomayor accused the conservative majority of abandoning past rulings while pretending to respect them — and even used one of Kavanaugh’s previous opinions against him as a cudgel.

Ruling along ideological lines, the court on Thursday rejected a challenge to life sentences without parole issued to juveniles, affirming a Mississippi court’s sentence of Brett Jones, who at age 15 murdered his grandfather.

Jones’s life sentence without parole was handed down even though there was never a separate factual finding that he was incapable of rehabilitation, or what the law refers to as “permanently incorrigible.” 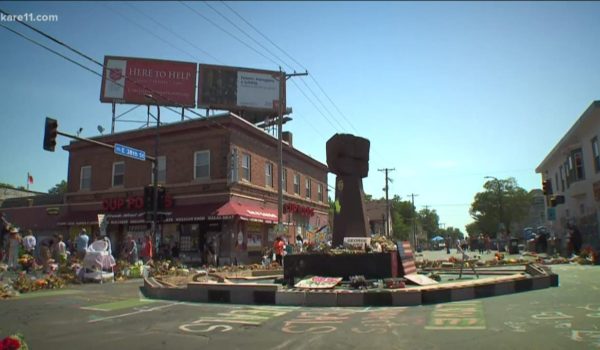 Black-owned businesses in ‘George Floyd Square’ in desperate need of help … from police
Next Post
Why aren’t we celebrating Operation Warp Speed?