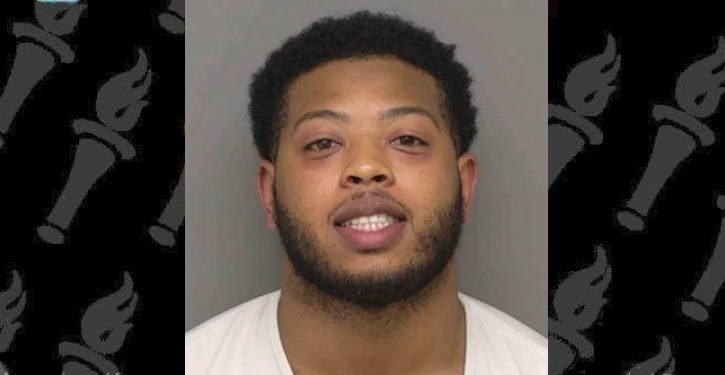 [Ed. – Happy ending: He was booked on multiple charges and could end up behind bars for two years.]

A Michigan state lawmaker being busted for driving drunk — in a car with “ELECTED” vanity plates — told cops that arresting him would not “be good,” since he controls the department’s budget, a police report shows.

Rep. Jewell Jones (D-Inkster) told Michigan state troopers he was a state representative during a combative April 6 encounter after driving his black 2017 Chevy Tahoe into a ditch on Interstate 96 near Fowlerville, according to a police report obtained by the Detroit Free Press.

“If you hit me, it’s going to be very bad for you,” Jones, 26, told the troopers as they tried to handcuff him, according to the report. “I’ll call Gov. [Gretchen] Whitmer right now.”

Jones reportedly said he would need the troopers’ IDs and badge numbers to call his fellow Democrat, but the officers would not let the state rep get his cellphone.

Parents organize to push back against critical race theory
Next Post
Biden seeks to tax ‘rich’ people, including 54% tax on New Yorkers