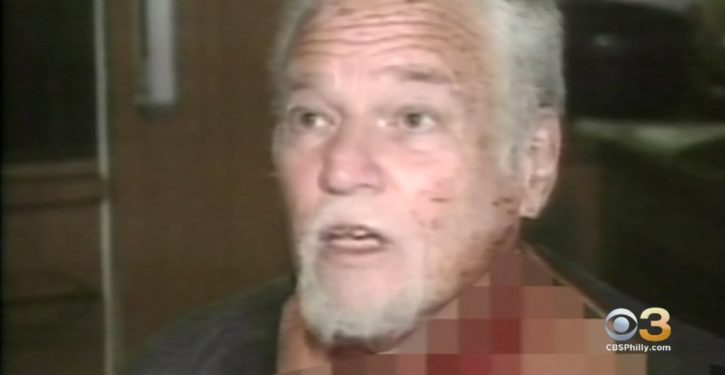 [Ed. – A reminder about the origins of Earth Day, celebrated yesterday.]

Ira Einhorn was on stage hosting the first Earth Day event at the Fairmount Park in Philadelphia on April 22, 1970. Seven years later, police raided his closet and found the “composted” body of his ex-girlfriend inside a trunk.

A self-proclaimed environmental activist, Einhorn made a name for himself among ecological groups during the 1960s and ’70s by taking on the role of a tie-dye-wearing ecological guru and Philadelphia’s head hippie. With his long beard and gap-toothed smile, Einhorn — who nicknamed himself “Unicorn” because his German-Jewish last name translates to “one horn”  —advocated flower power, peace and free love to his fellow students at the University of Pennsylvania. He also claimed to have helped found Earth Day.

But the charismatic spokesman who helped bring awareness to environmental issues and preached against the Vietnam War — and any violence — had a secret dark side.