[Ed. – Not a good situation judging from Roberts’s past impulses to side with the Left.]

Self-identifying moderate Democrats avowed their opposition to packing the Supreme Court while campaigning in 2020. Now, the progressive branch of the party thinks it has discovered that the threat of court packing may be a powerful enough weapon in and of itself to influence the way the high court decides politically tinged cases.

Last week, House Judiciary Committee Chairman Jerry Nadler (D-N.Y.) and three congressional colleagues introduced a bill to expand the number of Supreme Court justices from nine to 13, ostensibly to manage the vastly expanded workload of the modern court. House Speaker Nancy Pelosi says she won’t bring the Judiciary Act of 2021 to the floor before President Biden’s recently appointed commission to study court expansion reports its findings. Yet, even without a clear, immediate path to passage, the bill sends a calculated political message to the justices. 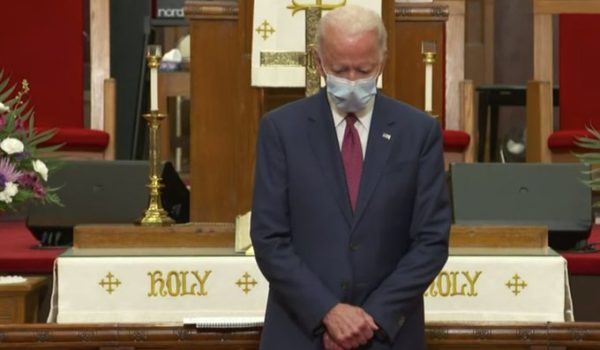 Biden has already betrayed Christians who voted for him as the ‘more moral’ candidate
Next Post
Cartoon of the Day: Trigger lock 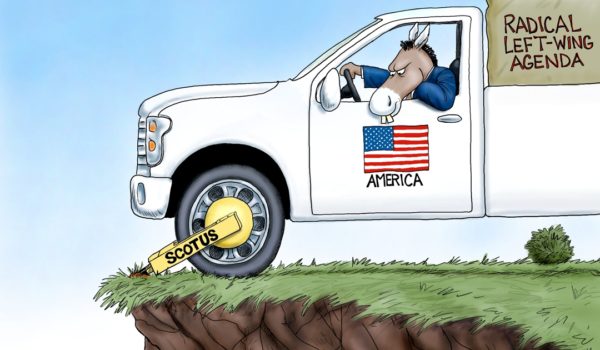