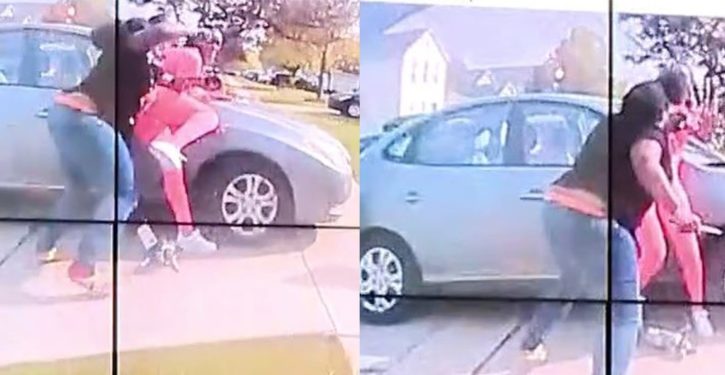 [Ed. – Media spent several hours reporting this as a 15-your-old girl being shot because she was “holding” a knife. Then the police bodycam video was released.]

Protesters gathered Tuesday night at Columbus Police headquarters and on Legion Lane in southeast Columbus after family members said a teen was killed in a police shooting.

Family members have identified the victim as 15-year-old Ma’Khia Bryant.

Around 3:45 p.m. Tuesday, police were called to the 3000 block of Legion Lane on a report of an attempted stabbing. A victim was taken to Mt. Carmel East in critical condition but was pronounced just before 5:30 p.m. …

As news of the shooting spread, the crowd grew and moved to Columbus Police headquarters.

Protesters chanted “say her name…Makiyah Bryant” as they marched through downtown Columbus. 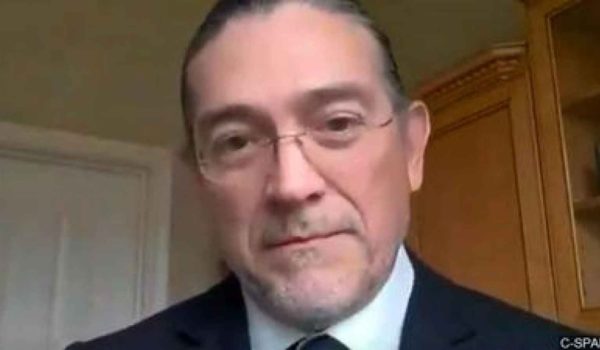