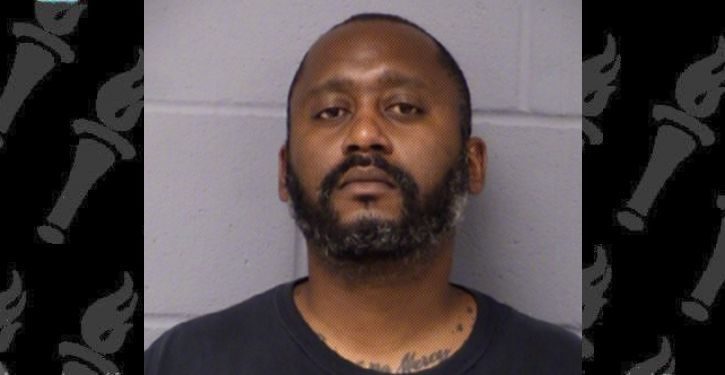 [Ed. – He’s black and a cop. That should be confusing for the Left.]

A former sheriff’s office detective is accused of fatally shooting his ex-wife and two other people Sunday in Austin, Texas, according to police.

A news release from the Austin Police Department said Stephen Broderick, 41, was scheduled to meet Amanda Broderick for a visit with his son.

Police didn’t specify how the two teenaged victims were connected to the shooter.

“The couple’s son, who was present during the shooting, but physically unharmed, was later located away from the scene where he was turned over to APD officers,” Austin police said.