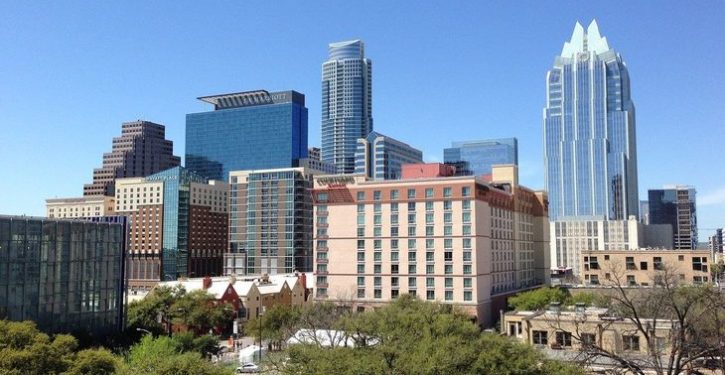 Austin Mayor Steve Adler announced that he wanted to “reimagine” public safety in the city. If the use of the word “reimagine” pinged your “I’ve got a bad feeling about this” radar, you will soon know how right you are.

Thus far, “reimagining” public safety has gravely damaged it in Austin. It has amounted to cutting about $150 million from the Austin Police Department’s budget and standing idly by while violent crime rates have soared. … Two APD cadet classes were also canceled.

Breaking Bad has come to Austin. By my last count, Austin police officers have been shot on duty four times already in 2021, and there have been 22 homicides, all while officers cannot leave the force fast enough. They’re retiring and resigning at a pace that would take about 10% off an already undermanned police department by the end of 2021. 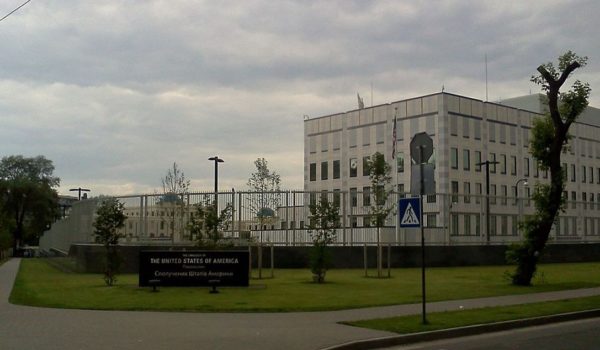