[[Ed. – Crossing state lines to incite violence is a federal crime. Why isn’t Waters under arrest?]

Waters told the protesters at Brooklyn Center that she will fight for justice on their behalf and urged them to ‘to get more confrontational’ – just one day after protests descended into violence.

‘I am not happy that we have talked about police reform for so long,’ Waters said. ‘We’re looking for a guilty verdict,’ she added in regards to the Derek Chauvin trial. ‘If we don’t, we cannot go away.’

‘We gotta stay on the street,’ Waters was recorded saying, adding that protesters needed ‘to get more confrontational’ and they should ignore the curfew in place.

‘Of course she’ll get away with saying that while anyone else would’ve been thrown in jail,’ Rick Santella tweeted.

Another user tweeted, ‘Good grief lady, leave get out of here.’ 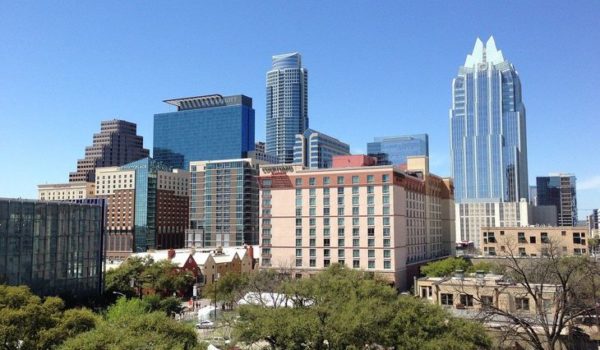