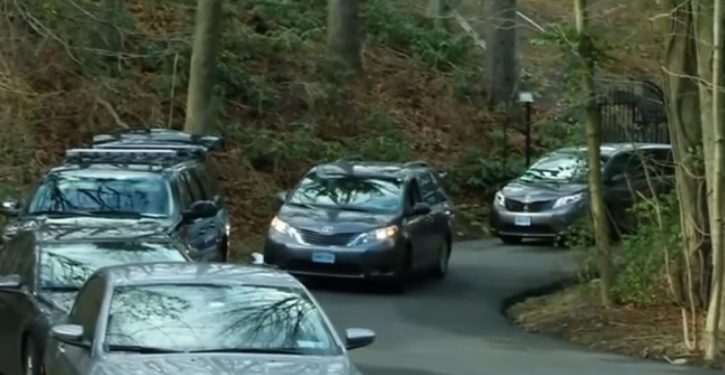 [Ed. – Coherence, thy name is not “Biden policy.”  Russia has expelled U.S. diplomats in retaliation.  The feature image above is from when Obama did this in December 2016.]

The United States announced sanctions and the expulsion of 10 Russian diplomats Thursday in retaliation for what Washington says is the Kremlin’s US election interference, a massive cyberattack and other hostile activity.

President Joe Biden’s broadside against Russia came the same week as he offered to meet President Vladimir Putin for their first summit — an idea he reiterated in a speech Thursday, explaining that despite the sanctions it was now “time to deescalate.”

Washington is “not looking to kick off a cycle of escalation and conflict with Russia,” Biden said, calling the sanctions “proportionate.” 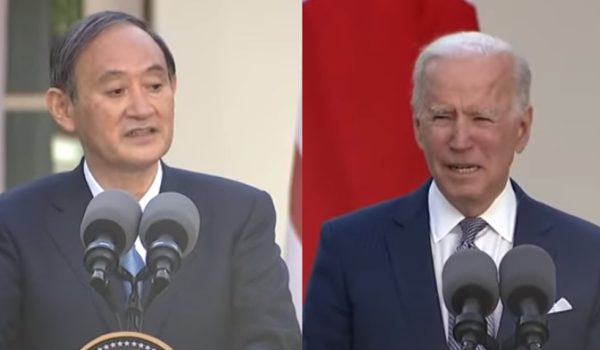