[Ed. – Wonder why we’re bothering with this guy.  Maybe as a bargaining chip to keep our own hostage negotiations separate from the nuke talks.]

The frequent New York Times contributor facing criminal charges for allegedly serving as an unregistered, paid agent of the government of Iran is asking for a three-month delay in his case, citing health problems including “memory loss.”

Kaveh Afrasiabi, an Iranian national who is a US permanent resident, or green card holder, pleaded not guilty in February. Prosecutors say he was paid approximately $265,000 by the Iranian UN mission since 2007 and also received health insurance benefits. Afrasiabi has acknowledged to The Algemeiner that he received the money.

Prosecutors had opposed allowing Afrasiabi to continue the paid work for Iran’s UN mission. “The defendant in essence asks the Court to permit him to resume committing the crimes with which he is currently charged. 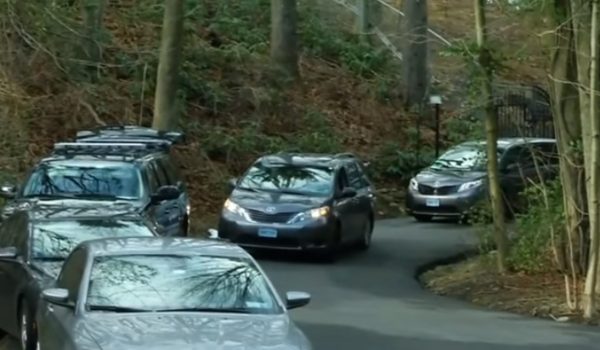