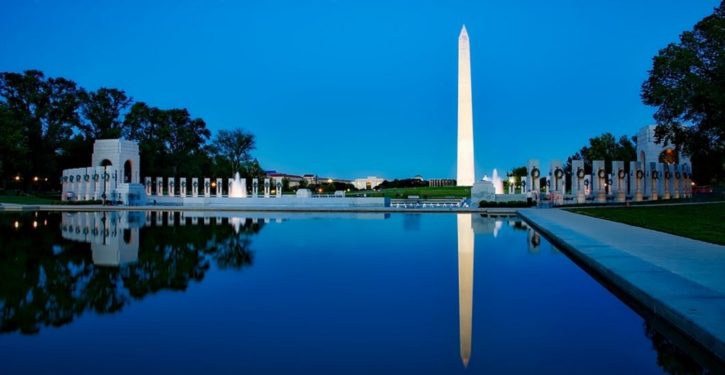 [Ed. – This would have to go through court challenges it might not survive, the big issue being constitutionality.  But we still need to hope there’s at least one Democratic senator who won’t go along with it.  This proposal isn’t something the courts should have to (or get to) make a tough decision on.]

The House of Representatives will vote Tuesday on whether to make Washington, D.C., a State.

The House Oversight Committee, chaired by Rep. Carolyn Maloney (D-NY), voted the bill, H.R. 51, out of committee by a vote of 25-19 to create D.C. statehood Wednesday. …