[Ed. – From the report: ‘Young black men are around 10 times more likely to die in a car accident than from a police bullet.’ But the media narrative is so distorted that when asked about the leading cause of these deaths, the vast majority of respondents agreed that police shootings fueled by white Republican racism was a key factor.]

The riots that have erupted after the killing of Daunte Wright reinforce a familiar pattern. This response is rooted not only in tragedy, but in a distorted perception of reality.

Chelsea Handler, for example, suggested that people of color have a “50-50” chance of being shot by police.

This is a complete distortion, but fits a broader pattern. My latest report for the Manhattan Institute, based on multiple surveys, shows that being exposed to news and social media, having left-wing views on race, and being anxious or depressed explains a great deal of how much racism a person perceives.

And when someone says racism in America has risen, this perception is almost entirely a figment of their imagination. In fact, racist attitudes and behaviors have been declining for decades. 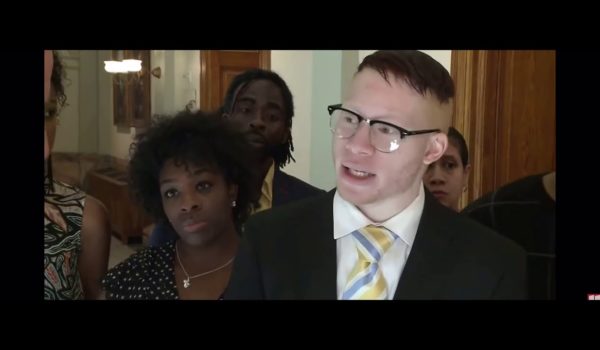