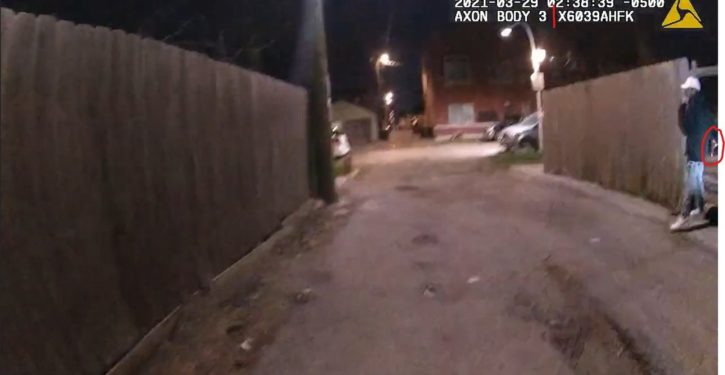 [Ed. – As critics are saying, we can’t afford this kind of digital dishonesty in a volatile environment.]

CBS News is facing heat over a video the network shared on Twitter Thursday that critics say crops out a critical part of body camera footage showing the police chase that led to 13-year-old Adam Toledo‘s death in Chicago last month.

Extremely graphic footage shows a Chicago police officer pulling up to a location on the city’s West Side on March 29 and immediately encountering two people, one of whom appears to be Toledo, running away from the area. …

[S]hown in the footage is a brief glimpse of Toledo holding a gun, which he apparently discarded an instant before the fatal shot was fired.

CBS News, however, tweeted a video formatted for mobile devices. As a result, both sides of the bodycam footage were cropped and the image of Toledo holding the gun was omitted. …

This video is deceptively edited and cuts out the portion of the police officer’s body camera footage that showed that the suspect was holding a gun https://t.co/FC4C6W1CZi pic.twitter.com/f9JUAaUYAn 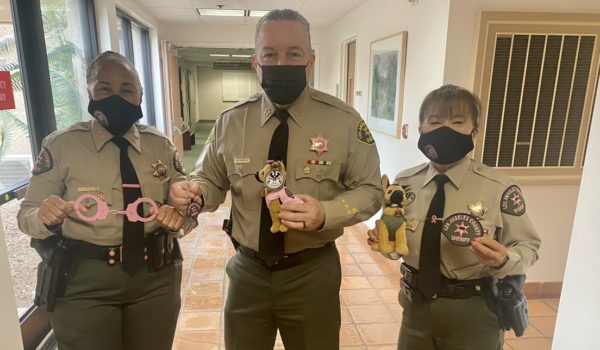