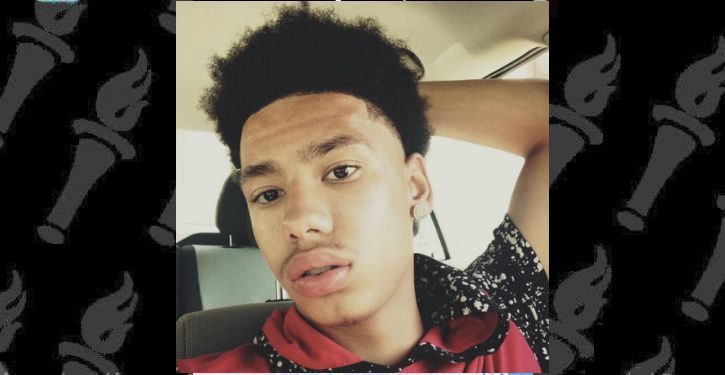 [Ed. – So much for Benjamin Crump’s theory that his crime was ‘driving while black.’]

… [W]hile the proper repercussions for what transpired will be argued, we now know exactly why police were attempting to arrest Wright. He was not pulled over for an air freshener as the family claimed, but rather, the registration of the vehicle was expired. Upon learning who the driver was, police were made aware that an outstanding warrant existed for Wright’s arrest.

Wright was accused of aggravated robbery stemming from a 2019 incident in which he allegedly choked a woman and held her at gunpoint in an attempt to steal $820 dollars. After being released on bail, the warrant was issued and his bail revoked because Wright was in possession of an illegal gun.