[Ed. – Upon which, Biden called Putin and said they need to have a summit.  It’s like chick lit, with old dudes in suits and ties.]

Russia on Tuesday called the United States an adversary and told U.S. warships to stay well away from Crimea “for their own good”, calling their deployment in the Black Sea a provocation designed to test Russian nerves. …

“The United States is our adversary and does everything it can to undermine Russia’s position on the world stage,” Deputy Foreign Minister Sergei Ryabkov was cited as saying by Russian news agencies.

“We do not see any other elements in their approach. Those are our conclusions,” the agencies quoted him as saying. …

“We warn the United States that it will be better for them to stay far away from Crimea and our Black Sea coast. It will be for their own good,” said Ryabkov. 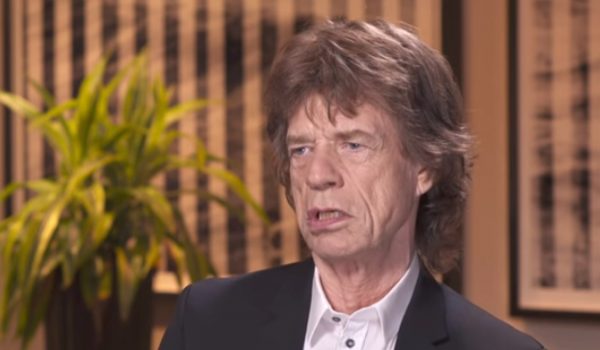 Farewell to the myth of the ’60s: Jagger drops COVID single mocking anti-vaxxers
Next Post
CNN tech director: We manipulated news to force Trump out of office