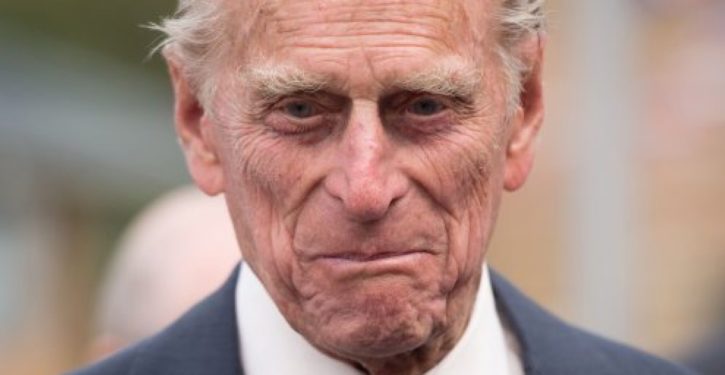 [Ed. – This adds a new dimension to the debate over whether the royal family has outlived its usefulness.]

The BBC’s wall-to-wall coverage of Prince Philip’s death has become the most complained-about moment in British television history, as viewers expressed their annoyance that shows such as EastEnders and MasterChef were replaced with royal tributes.

At least 110,994 people have contacted the BBC to express their displeasure at the decision to turn most of the corporation’s TV channels and radio stations over to rolling tributes to the Queen’s husband.

BBC One and BBC Two dedicated Friday evening’s programming to Philip, and their ratings fell as viewers switched off altogether, turned to streaming services or watched shows such as Gogglebox on Channel 4.

According to an internal BBC complaints log seen by the Guardian, an unprecedented level of viewer feedback was received over the weekend, meaning the coverage appears to have elicited one of the most negative reactions to BBC programmes ever seen.