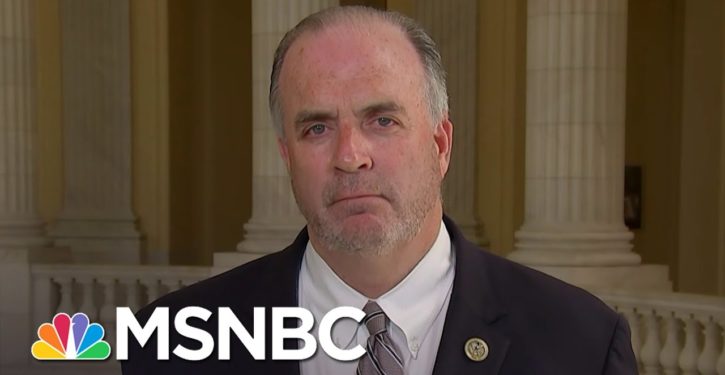 [Ed. – Too bad the ‘insurrection’ wasn’t engineered by Antifa or BLM. Kildee would doubtless be symptom-free.]

A congressman says he was diagnosed with post-traumatic stress disorder in the aftermath of the US Capitol riot — and that video of the siege triggered an “emotional, physical reaction” within him months later.

Michigan Rep. Dan Kildee, a Democrat who was in the House chamber as rioters stormed the Capitol on Jan 6, took footage of gun-toting officers as they responded to the chaos. He then removed his congressional pin as someone warned it might identify him as a lawmaker.

But the impact of what the rep saw didn’t fully hit him until later, Kildee told NBC News on Sunday.

“I went home, I thought I was fine,” Kildee recalled. “It was after I got home and I started looking at some of the video from the event. I thought it was a few dozen people – it was hundreds and hundreds of people, violent people. … 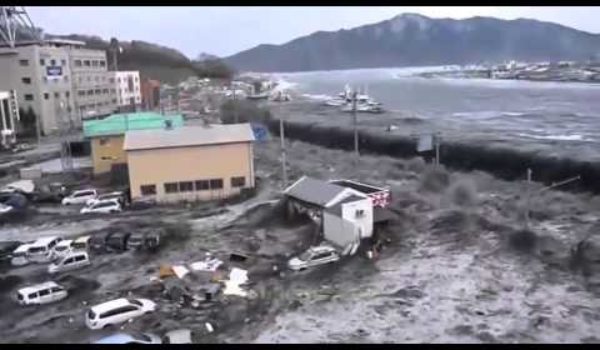