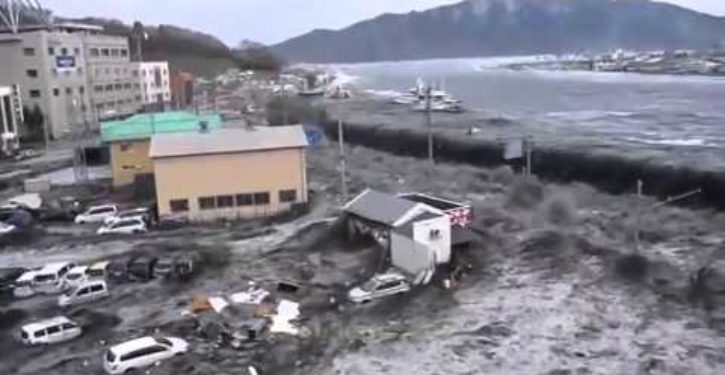 Aftermath of the Fukushima tsunami in 2013 (Image: YouTube screen grab)

The Japanese government decided on Tuesday to release treated radioactive water accumulating at the crippled Fukushima Daiichi nuclear power plant into the sea, having assessed there will be no negative impact on human health or the environment despite concerns from local fishermen and neighbouring countries.

Prime Minister Yoshihide Suga met members of his Cabinet including industry minister Hiroshi Kajiyama to formalise the decision, which comes a decade after a massive earthquake and tsunami triggered a triple meltdown in March 2011.

The decision came despite China saying it had “deep concerns” over the plan. On Monday China’s foreign ministry spokesman Zhao Lijian said Beijing had through diplomatic channels asked the Japanese government to “adopt a responsible attitude”.

“The Japanese side often asks other countries to fulfil their international responsibilities, and right now, the international society is looking at Japan …” he said. 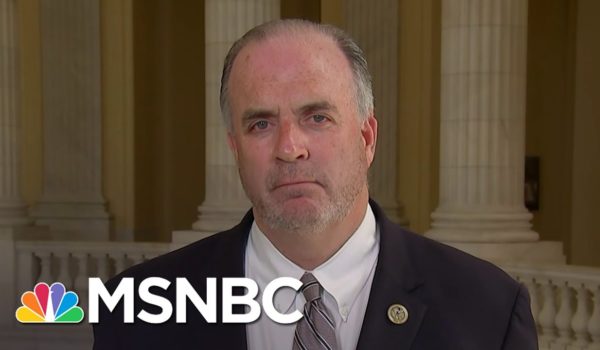