[Ed. – His partner apparently is carrying on the fight, but Hogg won’t be in it any longer.  Lindell can breathe easier.]

“A couple weeks ago, a very spontaneous interaction over Twitter between me and William LeGate led to us trying to start a progressive pillow company,” he said, though actually it was a couple of months ago. “The goal was and still is to create a great pillow that is sustainably produced in domestic unionized factories and have a percentage of those profits benefit progressive social causes. We were met with immediate and overwhelming support. But I soon realized that given my activism, schoolwork, and family commitments, I could not give 100% to being a full time co-founder at Good Pillow.” …

Hogg’s partner made a public appeal for a “top tier” graphic designer to design the company’s logo. He offered a mere $200 and demanded the logo in less than two hours so it could be featured in The Washington Post‘s feature story, which was published February 9. 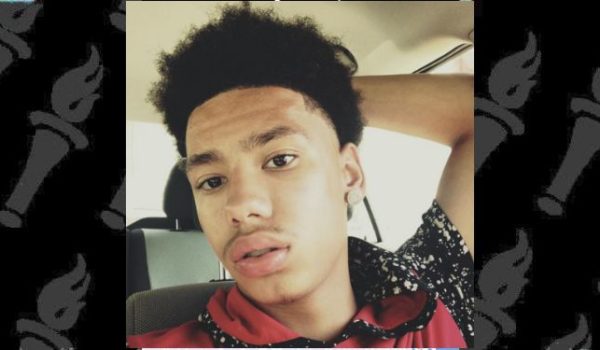 BREAKING: Questions over whether Daunte Wright shooting was tragic accident
Next Post
Path to citizenship as ‘infrastructure’ spending? Buttigieg won’t rule it out 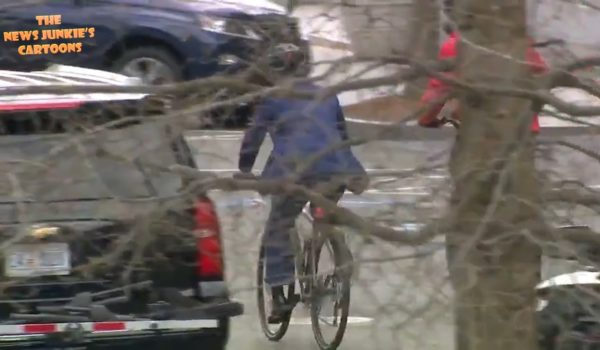