[Ed. – There is no one who mistakes this for anything other than a way to frame arguments for court-packing.  But take heart: it will be a “bipartisan” commission.]

President Biden created a bipartisan commission Friday to study structural changes to the Supreme Court, giving the group 180 days to produce a report on a range of thorny topics including court expansion and term limits.

The commission, composed of 36 legal scholars, former federal judges and practicing lawyers, fulfills Biden’s campaign promise to establish such a group after activists pushed him to back expanding the court following Republicans’ rush to confirm Justice Amy Coney Barrett shortly before last year’s election. Biden has said he is “not a fan” of adding seats to the Supreme Court, but he has declined to say whether he supports any other changes to its structure. 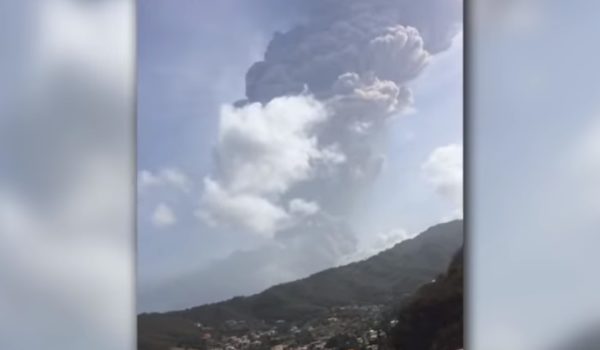