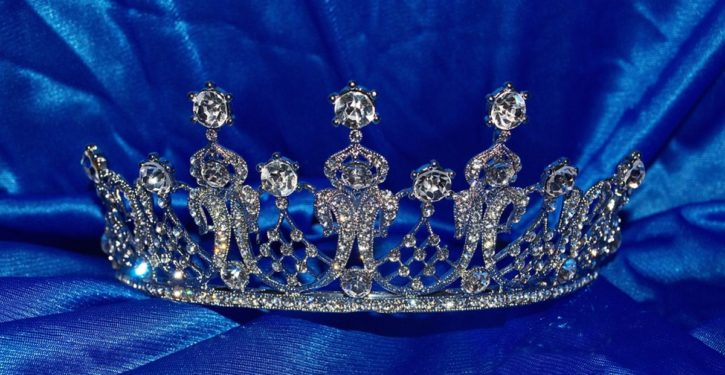 [Ed. – They don’t make these pageants like they used to.]

Police in Sri Lanka on Thursday arrested the reigning Mrs. World for pulling the crown off the head of the winner of a Mrs. Sri Lanka beauty pageant and allegedly causing injuries. She was later released on bail.

Moments after De Silva won the title, Jurie, who is also Sri Lankan, came on stage and snatched the crown from her, saying she was ineligible because she was divorced. Jurie then gave the crown to the first-runner up, declaring she was the winner. 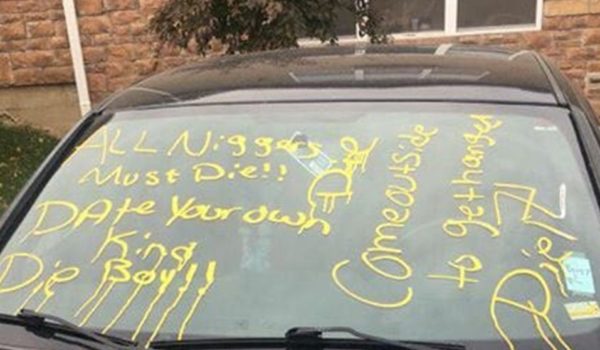