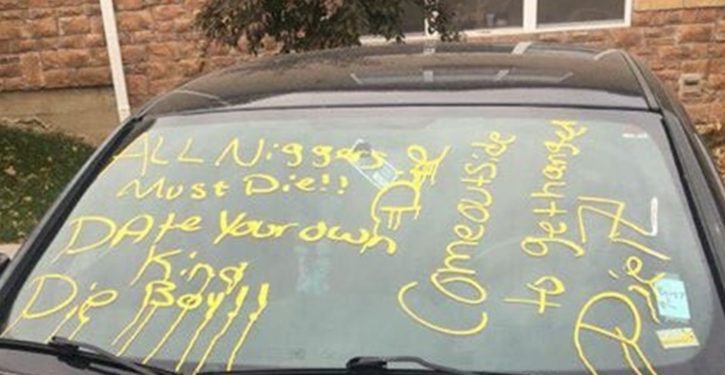 [Ed. – The conundrum here is how no one ever seems to learn: the police are going to figure it out.]

Officials have declared that racist graffiti found in Albion College was done by a black student, according to Michigan Live. …

This graffiti, which included messages such as “white lives matter” and “white power,” turned out to have been allegedly created by a 21-year-old black male.

The Albion police brought said male into questioning, where he admitted to doing most of the graffiti. 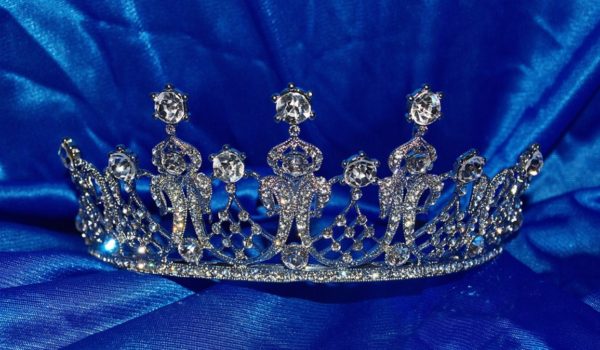