[Ed. – Well, the good news is that Chauvin will almost certainly be sentenced, although that’s not what this fair-minded spirit has in mind. What she is really saying is that the only acceptable sentence is ‘guilty.’  Note, by the way, that BLM has yet to distance itself from her blatant threats of ‘non-peaceful protest.’]

Maya … Echols made headlines when a TikTok video she posted saw her warning audience about the consequences of former Minneapolis cop Derek Chauvin not getting the maximum sentence for the death of George Floyd.

“If George Floyd’s murderer is not sentenced, just know that all hell is gonna break loose,” Echols said in a since-deleted TikTok video, which had been already saved and circulated by other social media users before she could take it down. “Don’t be surprised when building are on fire. Just sayin’.” Echols added. Signed by IMG Worldwide model and with nearly half a million followers on TikTok later, this isn’t the first time Echols has posted about the movement, or how she likes to rile up conservative shoppers at the local grocery store. 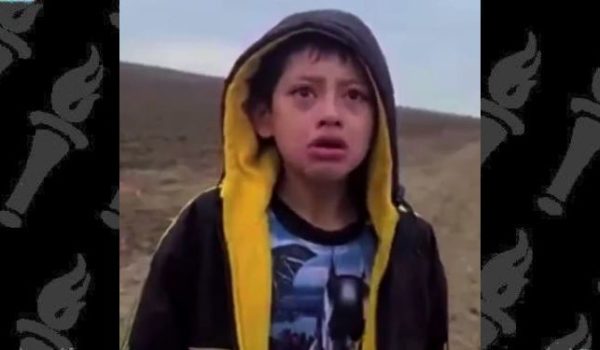