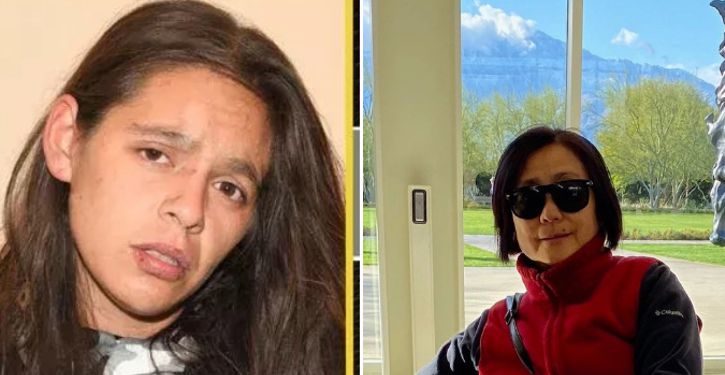 [Ed. – Is the assailant’s M.O. that she will attack anyone who doesn’t look like her, or are her preferred targets specific types?]

A disturbing story out of Riverside, California may hold some lessons for activists who are still pushing the “empty the jails” narrative in cities around the country. Ke Chieh Mang, a 64-year-old woman of Asian descent, was out walking her dogs last weekend when she passed a young woman who appeared to be homeless. Before she knew what was happening, 23-year-old Darlene Montoya allegedly spun around, produced a knife and stabbed her without warning. Mang was rushed to a local hospital where she was pronounced dead. At first glance, it might be easy to assume that this was another in a recent spate of anti-Asian hate crimes, but there was more to the story than meets the eye. …

Montoya had been charged with assault with a deadly weapon in another incident barely a month earlier. The victim in that attack, another woman, was white. 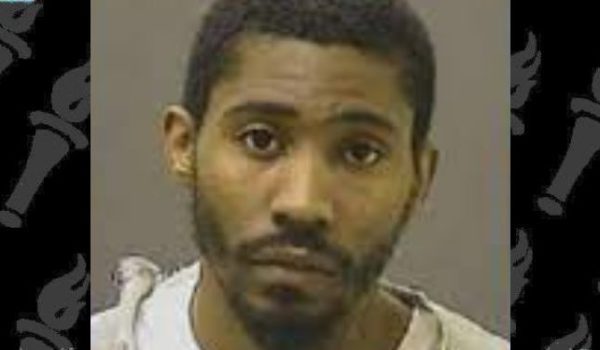