[Ed. – Don’t be surprised if a future Democratic president finishes the wall once the party is willing to give up the insidious fantasy of a one-party country.]

… [A] well-built wall should still be a central part of an overall immigration fix. It’s an imperfect but functional deterrent against the most reckless forms of border crossing. It’s a barrier against sudden future surges of mass migration.

It’s also a political bargaining chip to be traded for a path to citizenship in a comprehensive immigration-reform bill. And it’s a prophylactic against the next populist revolt, which is sure to overtake our politics if the Biden administration cannot competently control an elementary function of governance.

That deterrent is needed now. U.S. agents apprehended 170,000 migrants along the southwest border in March, a 70 percent jump over February’s numbers and the highest level in 15 years. Notwithstanding the administration’s claims to the contrary, there is a crisis, led by a massive surge in child migration spurred by President Biden’s promises of a more humane policy than his predecessor’s.

Hunter Biden has ‘no recollection’ of meeting stripper with whom he had a child
Next Post
What is the sound of no hands clapping? 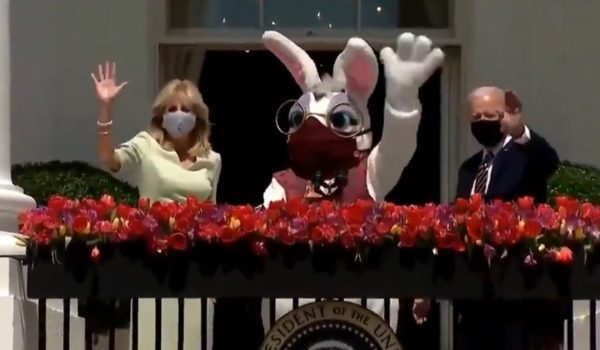