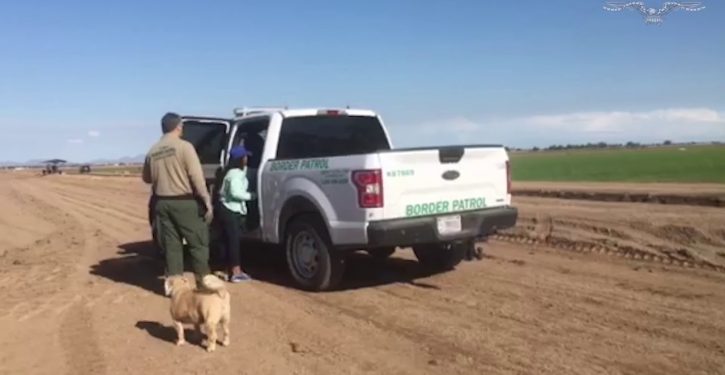 [Ed. – One with a sim card hidden in his shoe.  This could launch a whole new generation of popular American folk songs.]

El Centro Sector Border Patrol agents arrested two Yemeni nationals who illegally crossed the border into the U.S. in separate incidents during the past two months. Agents identified both men as being on the FBI’s Terrorism Watch List and the No-Fly list.

Agents assigned to the El Centro Border Patrol Station on March 30 arrested a migrant for illegally entering the United States approximately two miles west of the Calexico Port of Entry. The agents transported the man to the El Centro Processing Center where all migrants undergo a biometric background investigation and criminal background check …

On January 29, El Centro Station agents arrested another migrant in nearly the same location west of the Calexico Port of Entry. …

The agents identified the man at a 33-year-old illegal alien from Yemen. Records revealed the Yemeni man is on the FBI’s Terrorism Watch List and the No-Fly list.

During a physical search, the agents also found a cell phone sim card hidden underneath the insole of his shoe, officials stated. 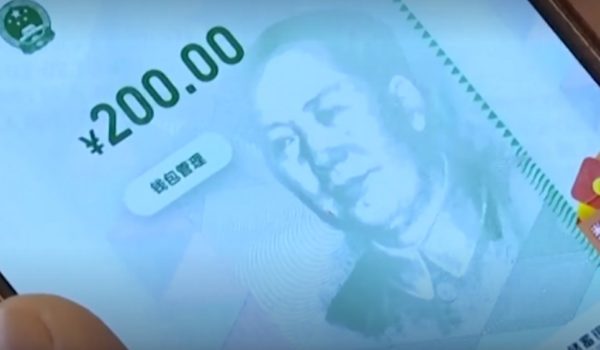