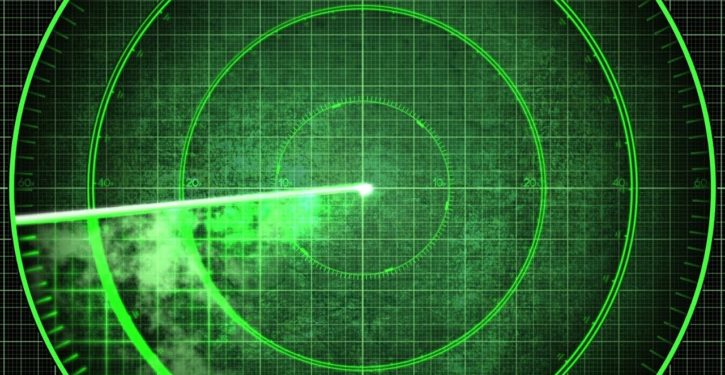 [Ed. – Remember the countless times the Russians brazenly flew close to allied air space under Trump? Yeah, us neither.]

NATO scrambled fighter jets 10 times Monday to track and intercept an unusually “rare peak” of Russian bombers and fighters flying over the North Sea, Black Sea and Baltic Sea, according to a NATO official.

The Russian activity across an unusually wide area of European skies came on the same day North American Aerospace Defense Command said it tracked Russian aircraft off the coast of Alaska.

None of the Russian aircraft entered the national airspace of NATO nations in Europe and the intercepts were considered safe, but an alliance statement detailed the activity.