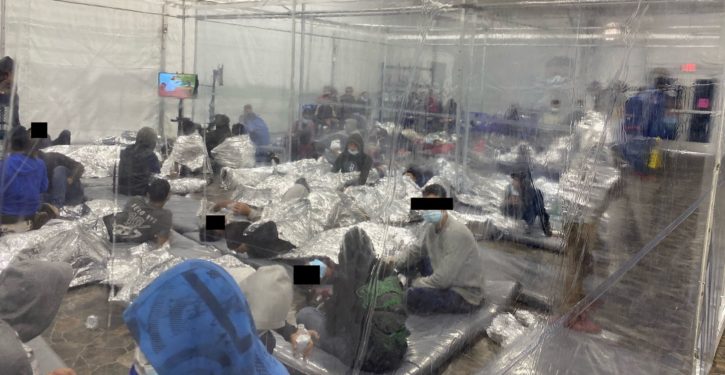 [Ed. – Just wait till he commits to transparency.]

The surge of migrants arriving at the U.S.-Mexico border has produced something so far unseen in the early days of Joe Biden’s presidency: a negative job approval rating.

According to a new Morning Consult/Politico poll, 49 percent of voters disapprove of Biden’s handling of immigration issues, up 8 percentage points since mid-March, while 40 percent approve, down 6 points over the same time period.

The rapid movement came from across the political spectrum, with the share of Democrats who disapprove of his handling of immigration increasing 11 points (to 20 percent), and the share of Republicans who said the same up 7 points (to 84 percent), since Biden took office.

Among more than a dozen issues tested – including climate, the pandemic, jobs and the economy – immigration yields Biden’s worst numbers among voters of either party. … 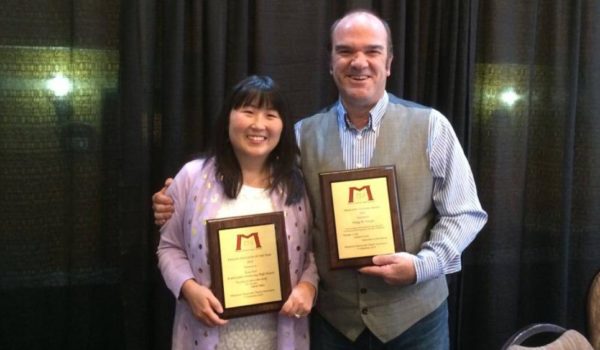 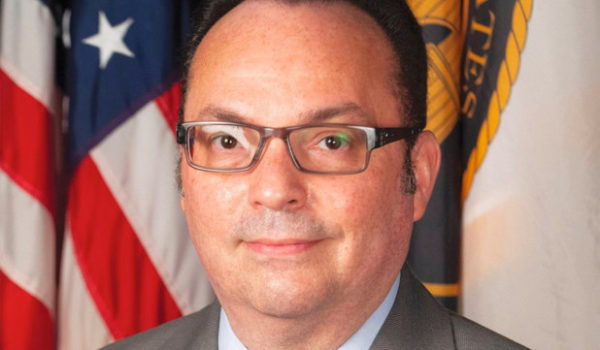