[Ed. – You doubt he’s feared around the globe? Just give him a length of chain, put him out behind the school gym with Putin or Xi, and he’ll show you ‘Scranton-tough.’]

A series of embarrassing incidents in recent days shows that while the left may control the media narrative, it’s not fooling Xi Jinping or Vladimir Putin into thinking President Joe Biden is strong.

Biden had a beyond-friendly interview with ABC’s George Stephanopoulos, former press secretary to President Bill Clinton, on March 16 in which he allowed Stephanopoulos to lure him into calling Russian President Vladimir Putin a “killer” with “no soul.” It would be one thing if there were some purpose behind Biden’s hostile utterance about his Russian counterpart, but it didn’t appear tied to any strategic foreign policy goal.

Other than some largely symbolic sanctions on Moscow for the poisoning and wrongful imprisonment of Russian opposition politician Alexei Navalny, Biden’s response to the January resumption of the Nord Stream 2 pipeline to Germany, which the United States had succeeded in halting under the Trump administration, has been “half-hearted.” 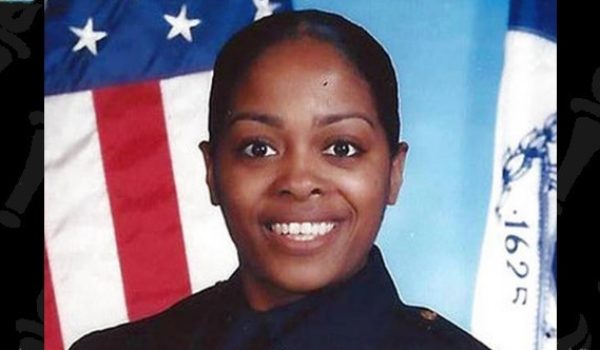