A high-profile psychiatrist says she was fired by Yale University after repeatedly calling then-President Trump and his supporters mentally ill — and is now suing the college for unlawful termination.

Dr. Bandy Lee — who has been an analyst on CNN and written op-eds for the New York Times — was let go last May after being accused of “recklessness” and a “serious violation” of professional ethics, according to court papers.

Lee had been a constant alarmist over Trump’s mental health, penning a 2017 book, “The Dangerous Case of Donald Trump,” and even raising her fears to lawmakers that same year.

The attacks continued even after she was fired — including a since-deleted tweet last November in which she compared Trump to Nazi leader Adolf Hitler, Fox News noted at the time. 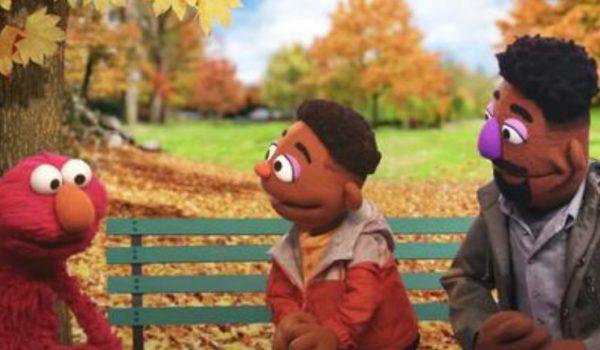