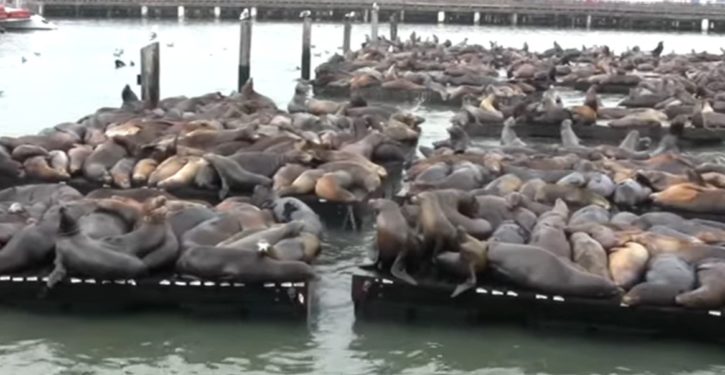 [Ed. – Streamed on a website that carries ATC chatter, because of course there is one.  Followed up by soothing corporate gibberish from Southwest.  Probably preserved for posterity by many in the Bay Area because they really are lunatics up there.  Half of them will start an annual Hyundai parade and street fair for this guy.  2021, here’s your sign.]

The remarks, which were caught on a website that livestreams air traffic control audio transmissions, represented an “isolated incident,” the company said Thursday.

“Our corporate culture is built on a tenet of treating others with concern and dignity, and the comments are inconsistent with the professional behavior and overall respect that we require from our Employees,” a spokesperson for the company told SFGATE. …

“F— this place, g—— liberal f—-,” the pilot said in a frequency that was reportedly picked up by the San Jose Airport on March 13. “F—— weirdos, probably driving around in f—— Hyundais.” 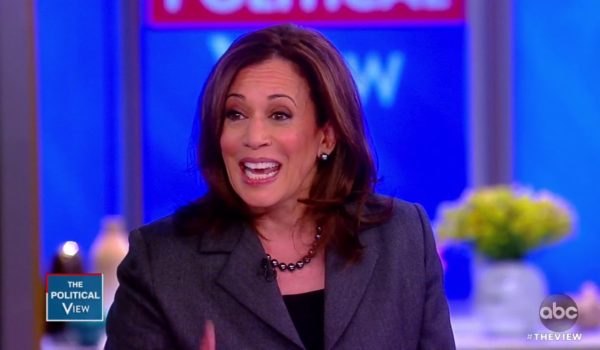 Clarification: V.P. Harris’s czardom for the border won’t involve the actual ‘border’
Next Post
Transportation Sec. Buttigieg: ‘Hearing a lot of appetite’ for a mileage tax on U.S. drivers