[Ed. – More for the congressional to-do list: find out what the FBI did with this information.]

The conservative-leaning social-media network Parler referred violent content from its platform to the FBI more than 50 times in the weeks before the Jan. 6 riot at the U.S. Capitol, the company said Thursday, following criticism that it failed to adequately police threats ahead of the deadly attack.

Parler in December began alerting the bureau to content suggesting the possibility of violence at the Capitol as Congress met to confirm President Biden’s victory, the company wrote in a letter to the House Oversight and Reform Committee, which is investigating Parler and its role in the siege.

The social-media site referred a number of posts to law enforcement, including one on Dec. 24 from a user who called for an “armed force” of 150,000 people to “react to the congressional events of January 6,” according to the letter, which included the post and communications with FBI officials among its exhibits and has been reviewed by The Wall Street Journal. 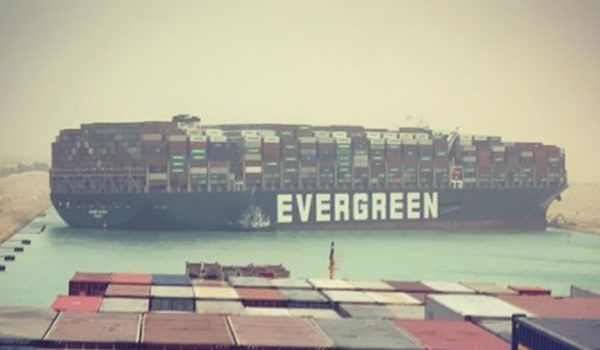