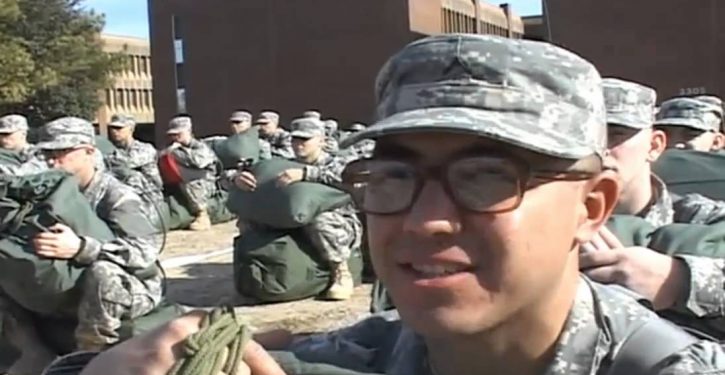 [Ed. – A heavy, land-based Marine Corps?  A lot to chew on here.  This is a fundamental reimagining of the Army.  It will be interesting to see how the post-McCain Congress reacts to it.  Apparently, INDOPACOM Commander Admiral Phil Davidson is on board, which helps.  It appears the Army Chief of Staff, General James McConville, is basically looking at the Far East and the China problem as the model case for designing and resourcing this.  Too many obvious comments to make; I commend the article to you.]

The future Army will fight as a tough, intractable “inside force” — a term usually associated with Marines — forward-deployed in adversaries’ backyards, says a new strategy paper from the service’s Chief of Staff. This approach, Gen. James McConville writes, has already shown promise in joint wargames.

In pop culture terms, the Army’s casting itself as Bruce Willis’s iconic action hero/survivor John McClane, in a new production you might call Die Hard In the Pacific.

Released today, “Army Multi-Domain Transformation” calls for long-range, land-based missiles on West Pacific islands to threaten targets deep within China’s “Anti-Access/Area Denial” defenses. … Rather than deploy from the US in response to an attack – a deployment that enemy missiles, submarines, sabotage, and cyber warfare can disrupt – these forces will be pre-deployed in peacetime or rapidly deployed in crisis, setting up inside the areas the enemy hope to deny access to. Once on the ground, these nimble, logistically lightweight units will avoid destruction by using cover, concealment, camouflage, decoys and frequent relocation. 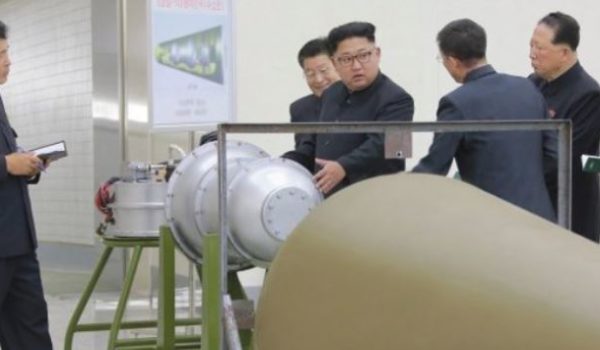