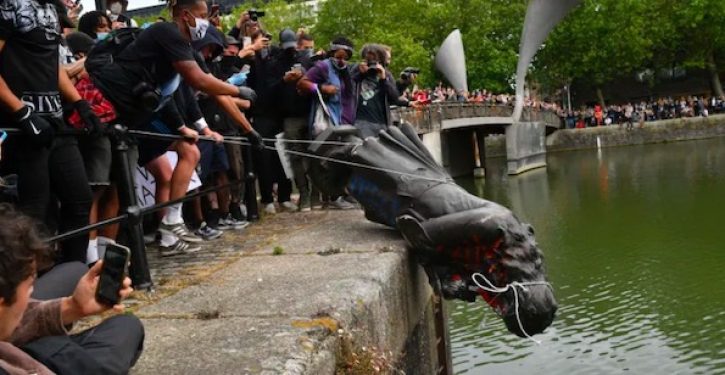 [Ed. – ‘This cancel culture/woke discourse could become the organizing idea of the post-Trump-presidency Republican Party.’ It wouldn’t be the worst thing in the world to fight fire, literally speaking, with fire, figuratively speaking.]

[I]t’s hard to miss the incessant chattering of late in GOP circles about “cancel culture,” the apparent evil spawn of yesterday’s “political correctness.” Some observers think it’s a fad, or perhaps a temporary distraction for a political party that just lost a national election and then a congressional battle over public-health and economic policy, and has no particular policy legacy beyond culture-laden topics like border control after four years of narcissistic rule by Donald Trump. But there’s another possibility raised by FiveThirtyEight’s Perry Bacon Jr. in a perceptive essay:

… Casting a really wide range of ideas and policies as too woke and anyone who is critical of them as being canceled by out-of-control liberals is becoming an important strategy and tool on the right — in fact, this cancel culture/woke discourse could become the organizing idea of the post-Trump-presidency Republican Party. 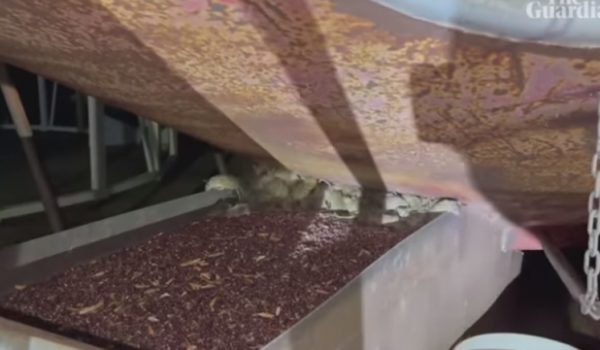 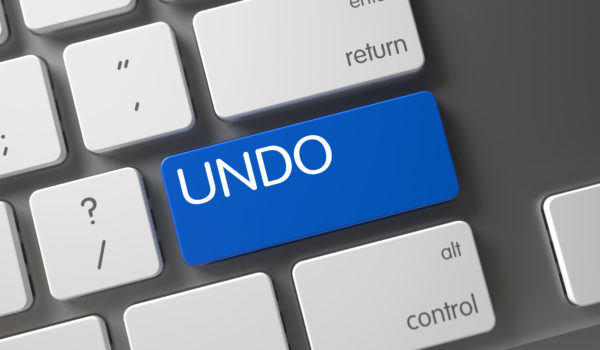