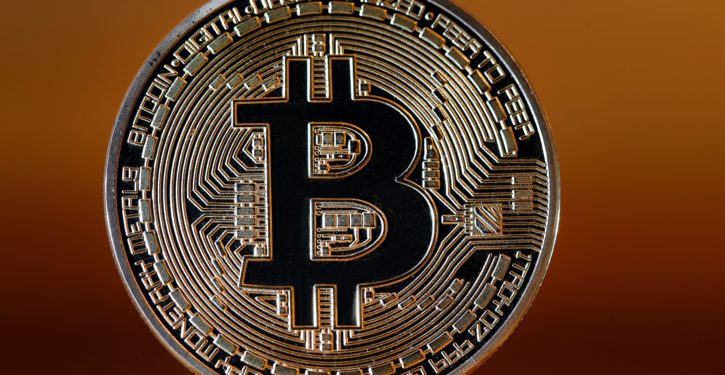 Authorities say the group operated an unlawful cryptocurrency exchange platform that deceived financial institutions by claiming it was accepting donations on behalf of religious organizations they founded, including the Crypto Church of New Hampshire.

The accused includes a former gubernatorial candidate and libertarian activist who changed his last name to Freeman; a man with a lengthy criminal record who changed his legal name to Nobody; and a transgender woman who identifies as a Satanist who lost a bid for Cheshire county sheriff last year.

Ian Freeman, Nobody, and Aria DiMezzo, along with Colleen Fordham of Alstead, and Renee and Andrew Spinella of Derry, are accused by federal prosecutors of operating an unlawful cryptocurrency business that exchanged more than $10 million worth of assets since 2016. 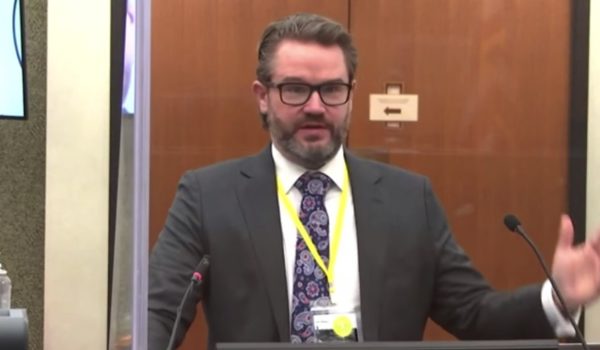 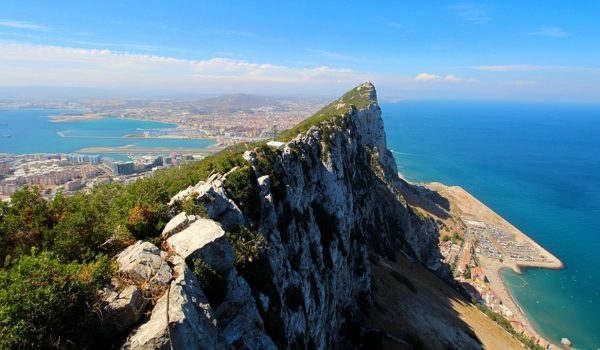