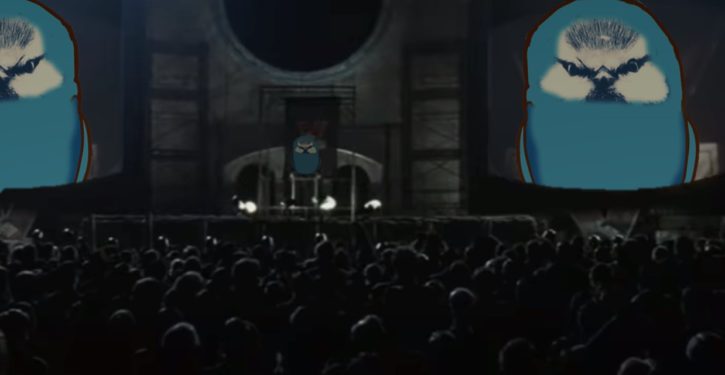 [Ed. – An attempt to silence MTG and shut down her communications reach when she’s under attack?  Unlike Democrats, I wouldn’t condone Twitter doing that to anyone.  Even the worst Democrat should still have a fair shot at communicating a point of view.]

Rep. Marjorie Taylor Greene has been temporarily restricted from using her Twitter account on Friday — as Democrats move to boot her from Congress.